Would you like to provide feedback on the proposed redesign of the Bank Street Bridge? Councillor Shawn Menard is looking for your input on changes for the bridge. The deadline to take the survey is August 7, 2020. 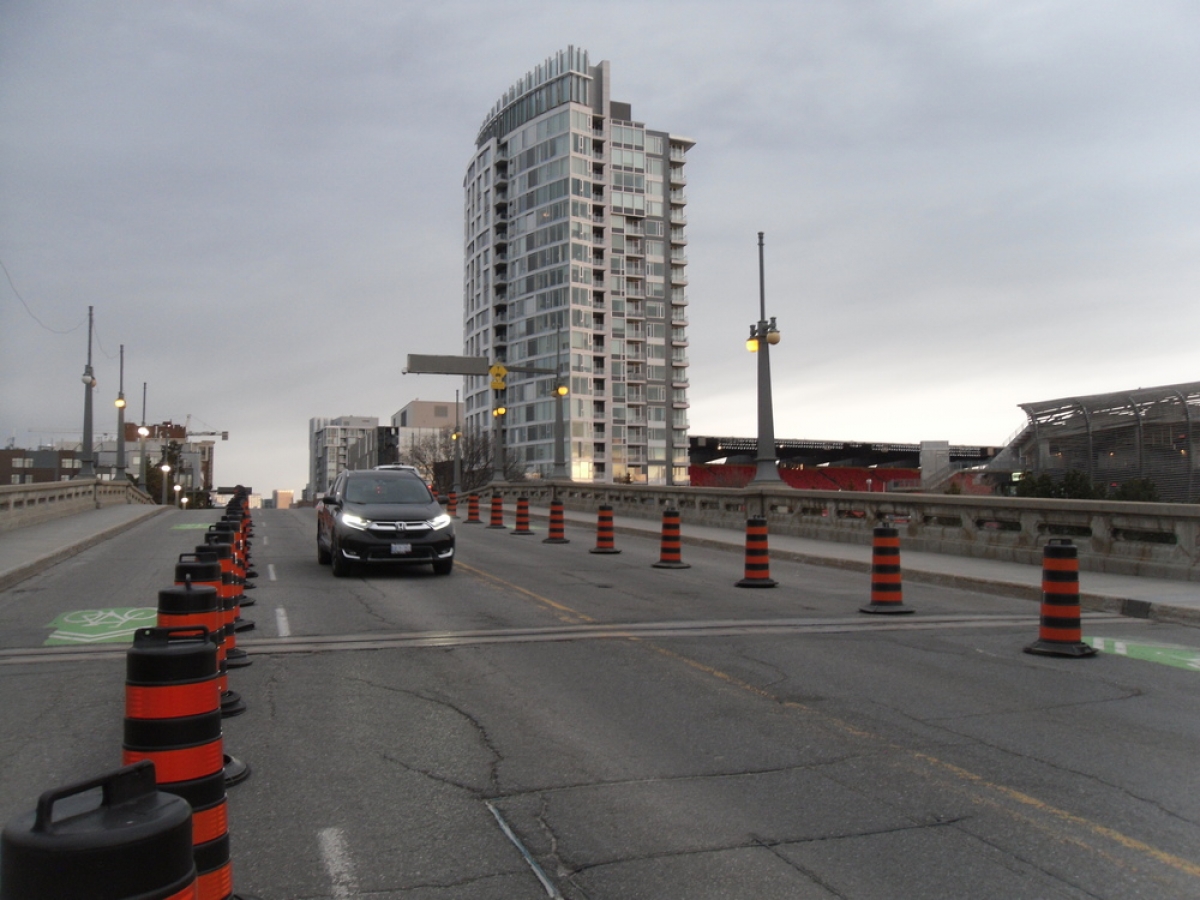 Capital Ward Councillor Shawn Menard has proposed a redesign of the Bank Street Canal Bridge: three vehicle lanes, two northbound and one southbound, with two widened pathways on either side, thereby improving safety for pedestrians and cyclists.

The City of Ottawa is seeking comments on the planned footbridge over the Rideau River joining Carleton University & Vincent Massey Park. 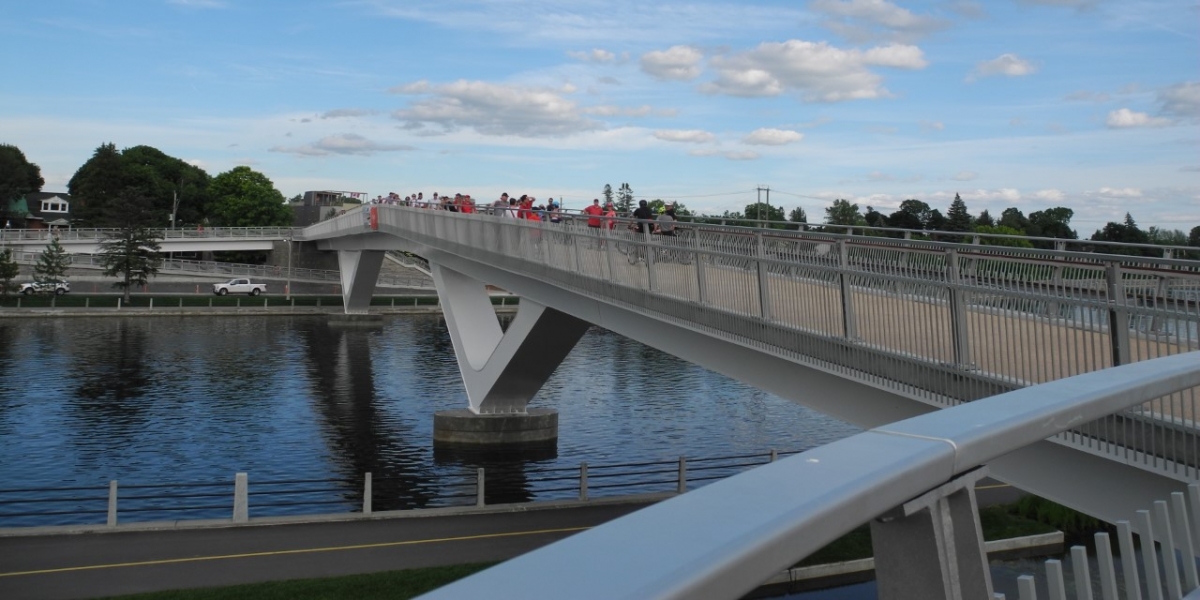 On Saturday, July 20, 2019, the communities of the Glebe, Old Ottawa East, and Old Ottawa South celebrated the opening of the Flora Footbridge that stretches from Fifth Avenue in the Glebe to Clegg Street in Old Ottawa East. 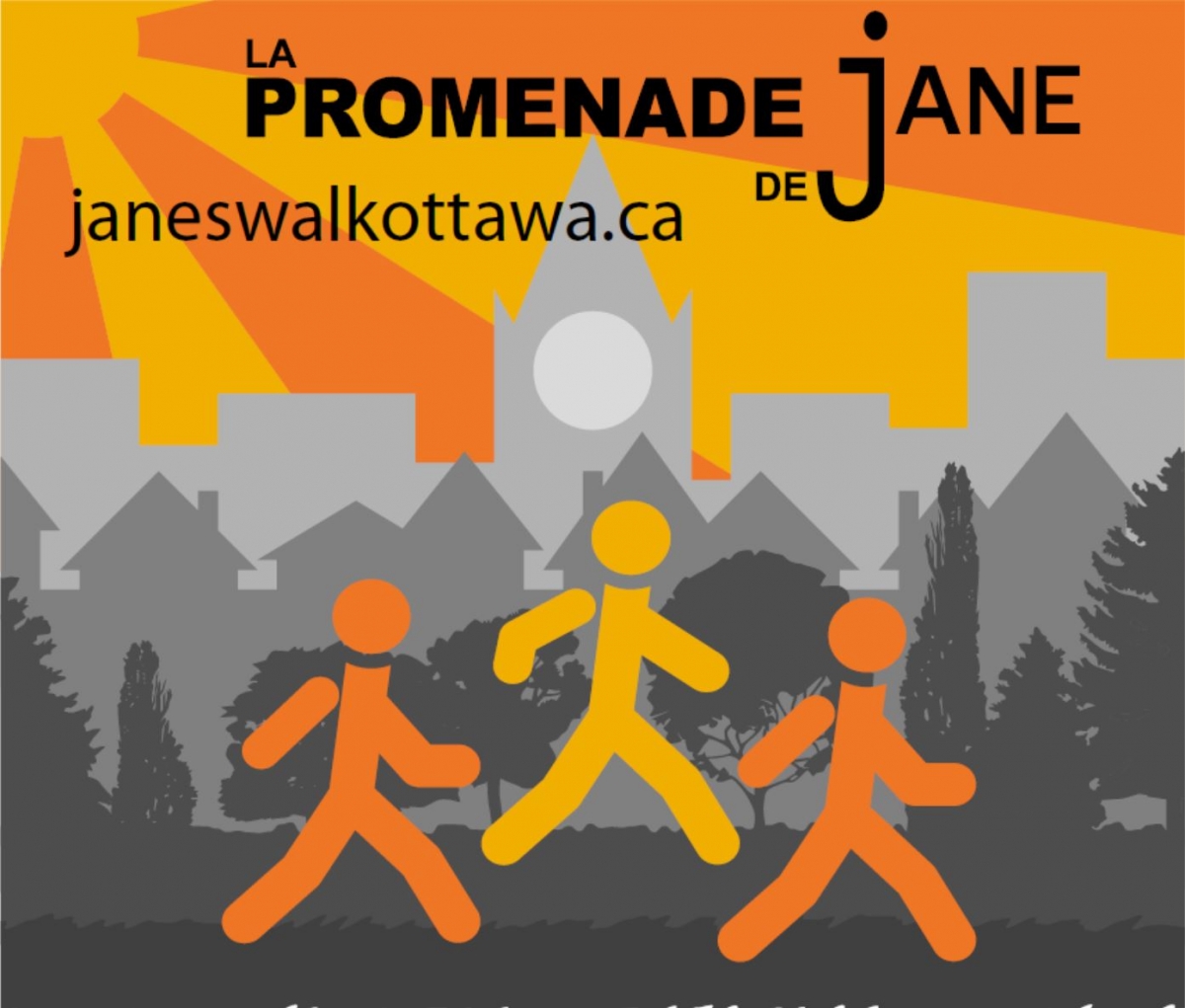 Jane's Walk is a festival of free neighbourhood walking tours given in the spirit of Jane Jacobs that help put people in touch with their city, the things that happen around them, the built environment, the natural environment, and especially with each other. The walks are given by local people who care passionately about where they live, work, and play. 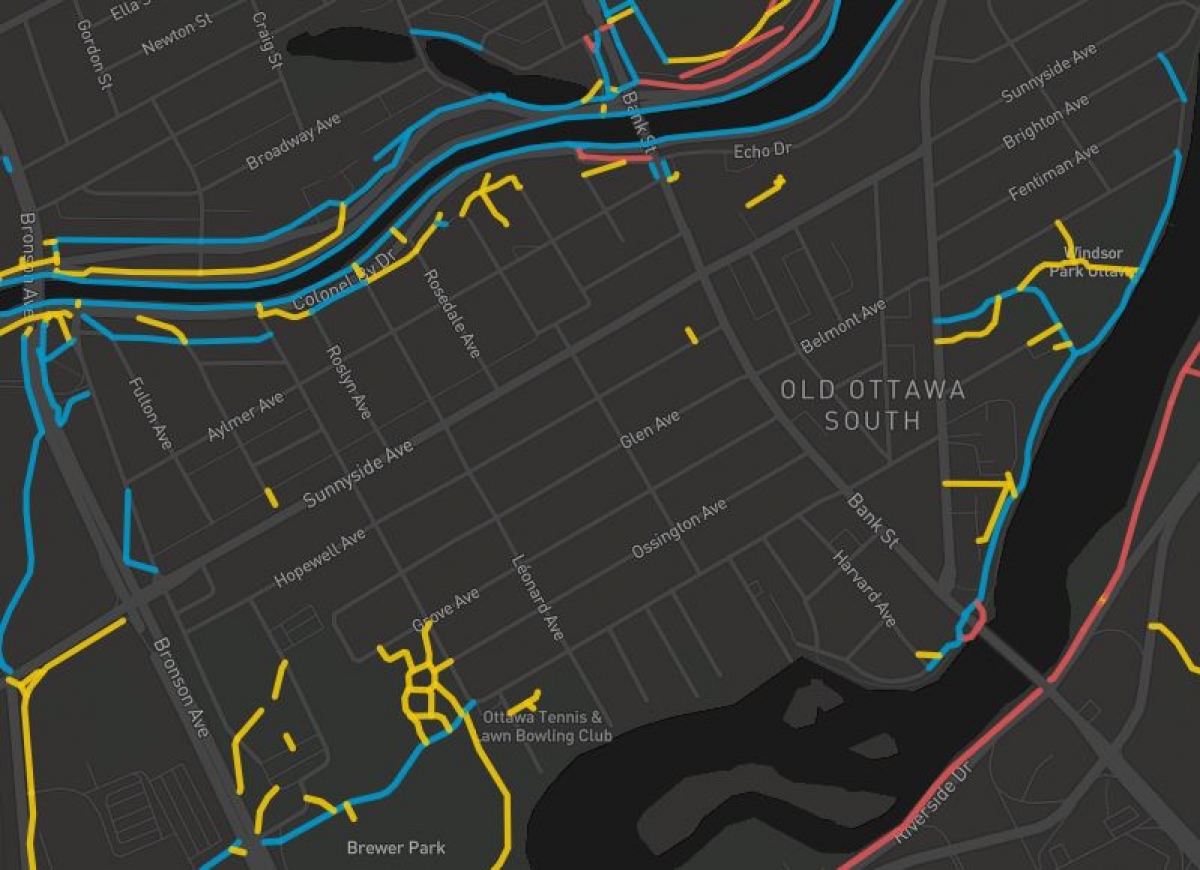 If you haven't seen it yet, Bike Ottawa has compiled an online map to show which pathways are plowed in winter. Handy for cyclists and pedestrians alike for route planning. 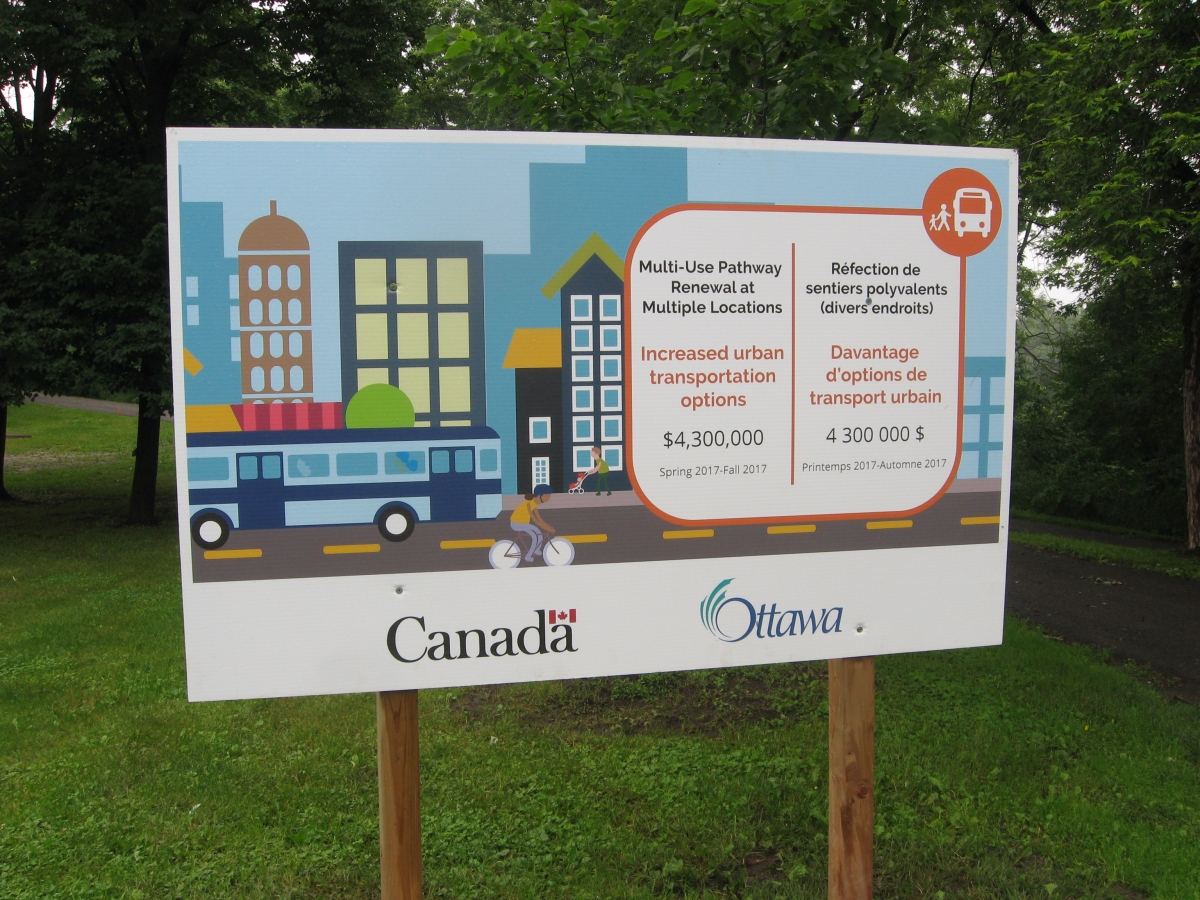 The City of Ottawa will be reconstructing the multi-use pathway along the Rideau River between Bank Street & Belmont Avenue.

Southminster United Church is constantly searching for ways to serve the community and help people incorporate spirituality into their lives in practical and meaningful ways. Throughout time, walking has played a role in the devotional life of people, including prayers and mantra practice while walking, and pilgrimages to sacred sites, to name a few. For some of us, it’s just easier to focus our spirituality when we are moving. 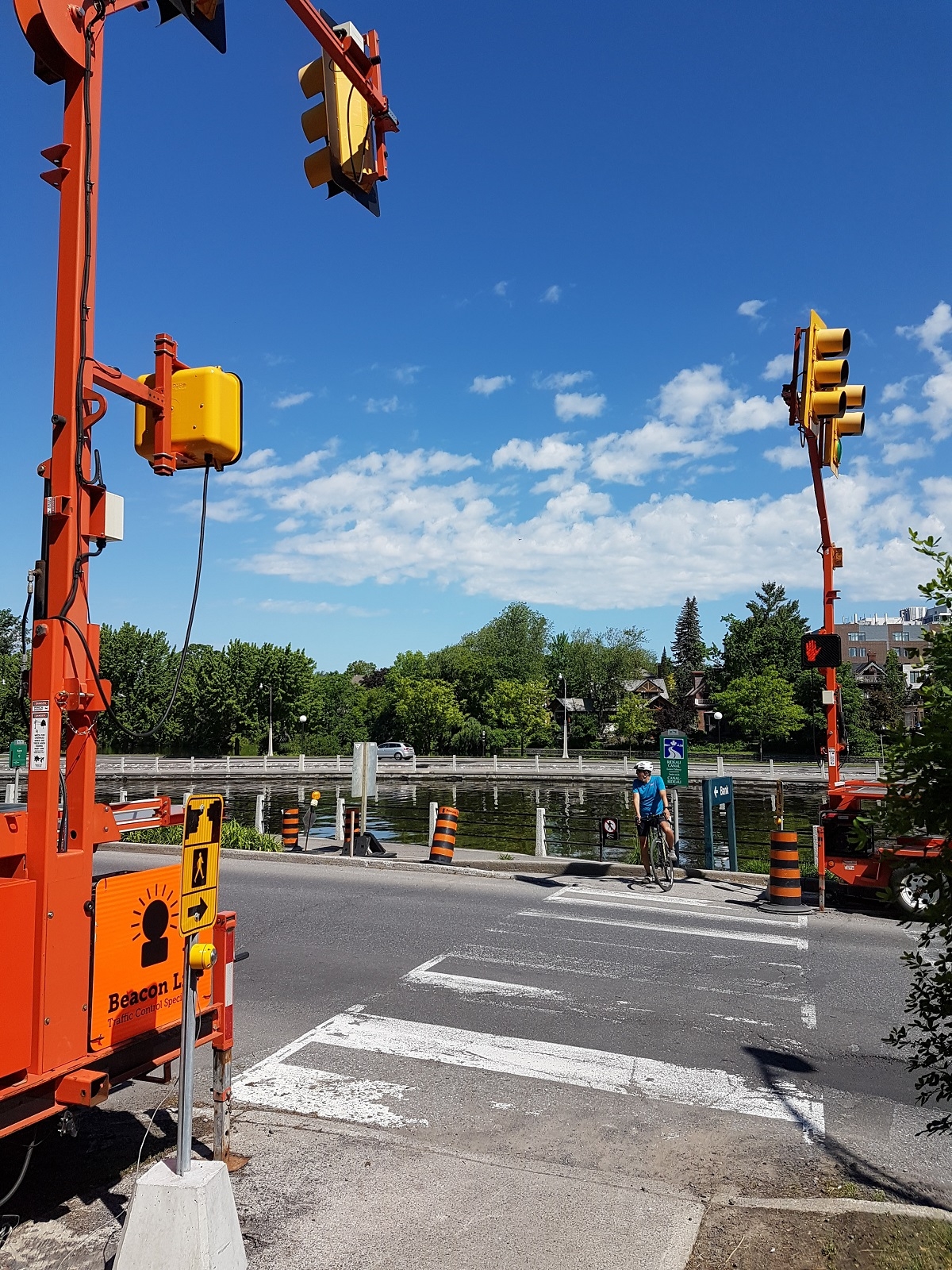 Safe Crossing of Colonel By Drive

Over the course of the winter and spring, the people of Ottawa and, in particular, the residents of Old Ottawa South, have benefitted from a temporary set of traffic lights on Colonel By Drive at the intersection of Echo Drive as it heads up to Bank Street. These lights, admittedly not pretty, meant no dodging of speeding cars to get across Colonel By, no long waits to cross while a seemingly endless stream of cars passes by, and no looking longingly at the canal wishing we had a safe access point.

Unfortunately, these temporary traffic lights were related to the rehabilitation of the eastern canal wall between Echo Drive and Pig Island.  Now that the work has been completed, the lights have disappeared.  However, our desire for a permanent safe crossing has not disappeared but rather has been strengthened.